A mixed video of a lot of Rileys 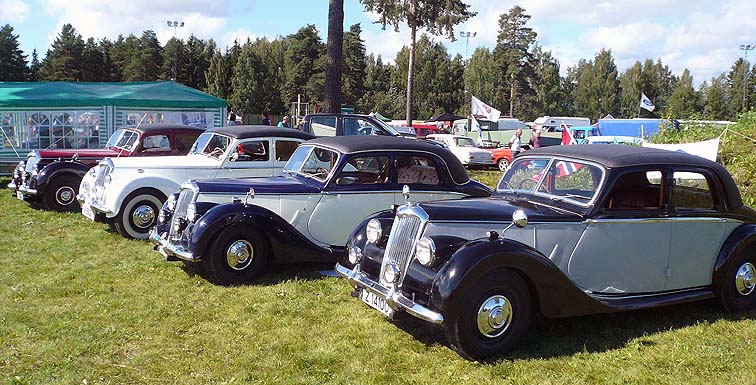 On the following site are all the Riley cars that have been or are still in Norway.


In 2009 there was 32 Rileys of all kinds licensed in Norway. The RM club in U.K. have some of the Norwegian as members.